Once the big news came out about the Shopify and MailChimp breakup, everyone started going nuts. They immediately began to look for new alternatives and created exit plans. Before you do the same, let’s have a look at what happened. Also, how will it affect your further use of Mailchimp integration to Multiorders software.

If you have integrated Mailchimp through Multiorders software you shouldn’t worry.

At the beginning of the year, the news came out that MailChimp was leaving Shopify’s marketplace. MailChimp is the leading email marketing and marketing automation platform. According to the official statement from MailChimp, it happened because they couldn’t agree on the legal terms with Shopify. Shopify is the e-commerce platform underpinning thousands of stores.

The reasons behind it

MailChimp claimed that they have been negotiating for better and equitable terms. However, there was no agreement. Remaining in the partnership with Shopify marketplace for Mailchimp meant severe implications for their users and merchants. Therefore the breakup was initiated.

Consequently, at the end of March, Mailchimp asked Shopify to remove their Mailchimp integration for Shopify. Which means that in your Shopify store you won’t be able to integrate Mailchimp extension directly. However, those who already use MailChimp can continue using it without further interruption until May 12. That day data sharing provisions of Shopify’s new terms take effect. 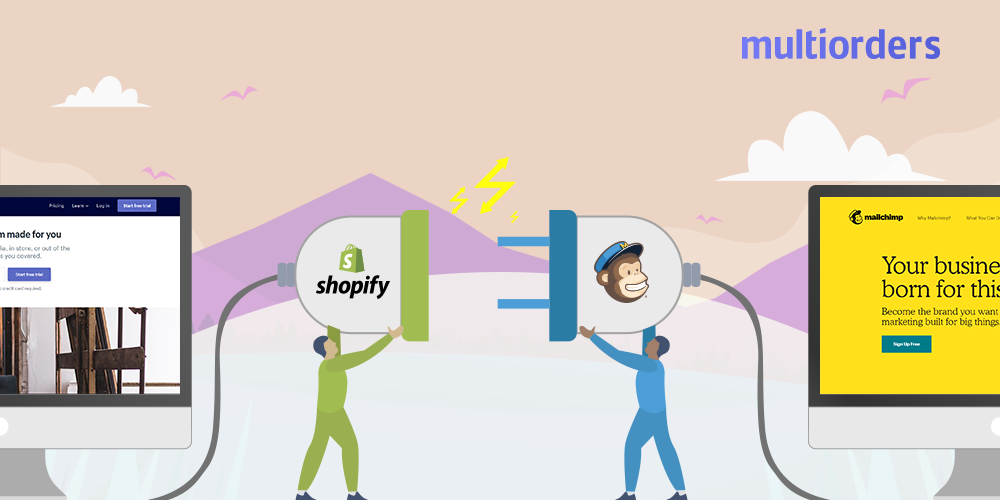 How will it affect you?

If you have integrated MailChimp through Multiorders software you shouldn’t worry. The Shopify and MailChimp breakup only affects those who have directly integrated Mailchimp extension to their Shopify store. No third party apps are affected, and you can continue your usual tasks without interference.

In case you have any doubts left, you are more than welcome to have a look at the official statement of Mailchimp yourself. They are more than willing to answer your questions and solve any arising concerns about further use of MailChimp.

Back to all blog posts

Get a quote
more details