With constant delays of the final decisions for Brexit, the tensions increase every day. The UK and EU have agreed that a further delay is possible and now the deadline is the 31st of October. With this deadline in effect, the e-commerce world keeps holding its breath. The no-deal Brexit scenario is full of opportunities and threats that you should carefully consider.

With the new deadline approaching the UK is left with seven main choices. The most concerning one for e-commerce world is a no-deal. The other six – less frightening are as follows:

If you wish to look into these options further, you can do it here.

Let’s come back to the option of no-deal Brexit scenario. If Members of Parliament (MPs) won’t find a compromise and there will be no agreement or further extension – the no-deal Brexit is in place.

To speed up the process, the MPs could agree on a no-deal Brexit, and it would happen before the new deadline in October. However, previously the majority of MPs voted against this idea. Therefore no one can tell what the future holds for e-commerce business. Until the deal is finalised, there is a great deal of uncertainty and it will remain.

The abbreviation Brexit comes from merging the two words – British Exit. Back in 2016, Britain officially announced that they wish to separate from EU. This led to one-day pound fluctuations and caused panic in some business areas.

From that day on, there were various speculations of the outcome. However, to this day we are not certain how it will end and what the consequences will be. Though, one thing can be guaranteed. The economy of the UK is strong enough to survive the breakup. 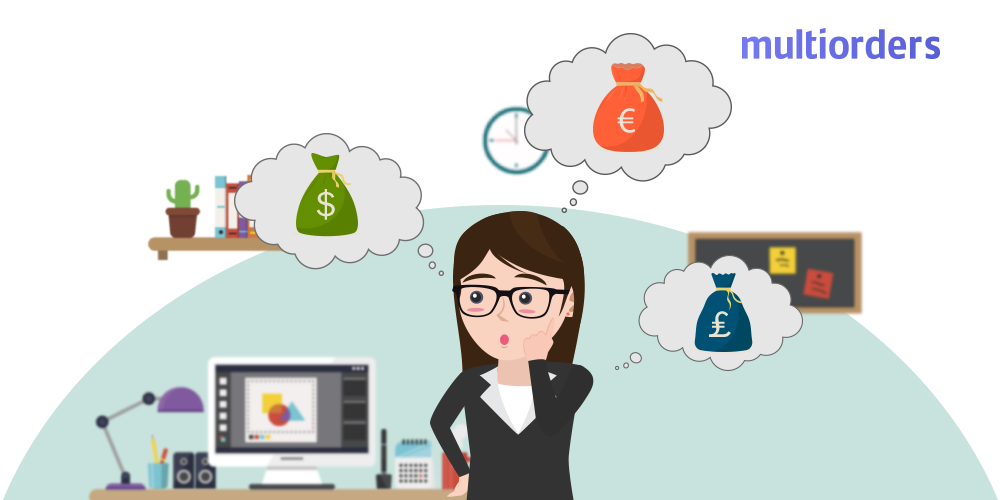 No-deal Brexit scenario could mean a lot of disruptions for e-commerce sellers if no plan was put in place. If no agreements match the requirements of both parties, then from October 31st the UK will become a 3rd-party country to the EU.

In other words, this implies that the World Trade Organization (WTO) rules will be applied to both parties. It would bring back the export/import tariffs and customs declarations.

Consequently, this process may become a burden for those who have never needed it before. Therefore, we advise to look into it and feel strong if it comes to the worst case scenario. 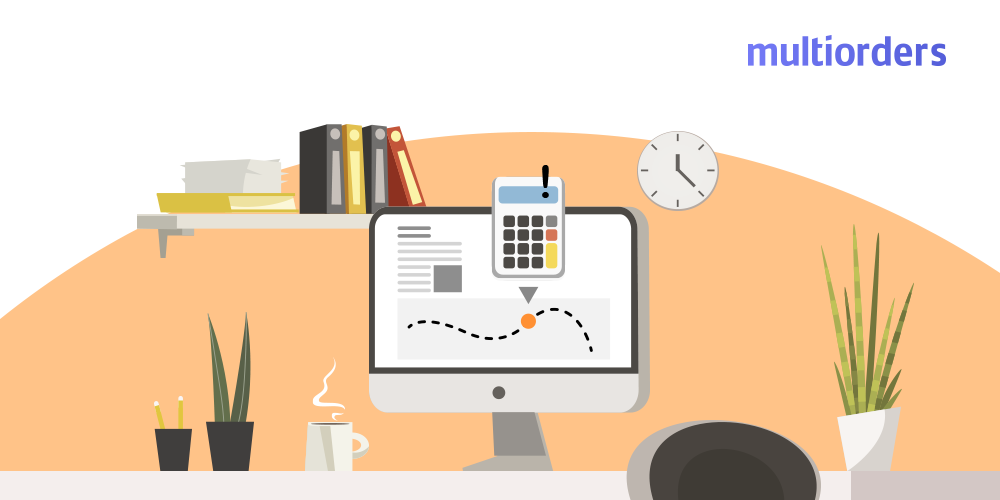 How can you prepare?

In order to keep doing business with the EU, you need to prepare three things for your products:

Rules of origin. You need to provide information about the producer country. It allows determining if you need to pay any additional tariffs.

Customs declarations. You can do it yourself or you can find a logistics provider, who will do this for you.

Tariffs. Depending on the origin of your products the tariffs may vary. Though usually, your end customer should pay those. However, you should make sure to state this before someone buys a product or otherwise you may face tedious return processes.

These preparation steps would allow you full control over your business management. Besides, you could avoid the majority of the disruptive everyday processes if a no-deal Brexit scenario happens.

There are several other options that you could investigate to prepare for it. If you are trading in the UK only, you may consider expanding to other countries. Or if you already sell to the EU, you can register your company in another country such as Ireland, to make a more comfortable transit and avoid various issues.

All in all, there is no one path that all e-commerce companies should take. However, it is better to prepare for the worst and stay strong when it happens.

Since this whole ordeal gives you a lot to take care of, it can affect your business performance. You should give yourself a bit of breathing room by using Multiorders. Besides, having a plan in advance has never brought negative consequences on a business.

If you have never heard about Brexit before, have a look at this BBC guide.

Back to all blog posts

Get a quote
more details